Ignore what you don't want to see

Shortly after the New Year holidays, it snowed in Tokyo. Growing up in an area where it snows only once every few years, snow days are ones when I forget about my unstable feet and walk around looking at the sky. The snow that falls on the plains covers the vibrant city with a monochrome colour for only a short time. 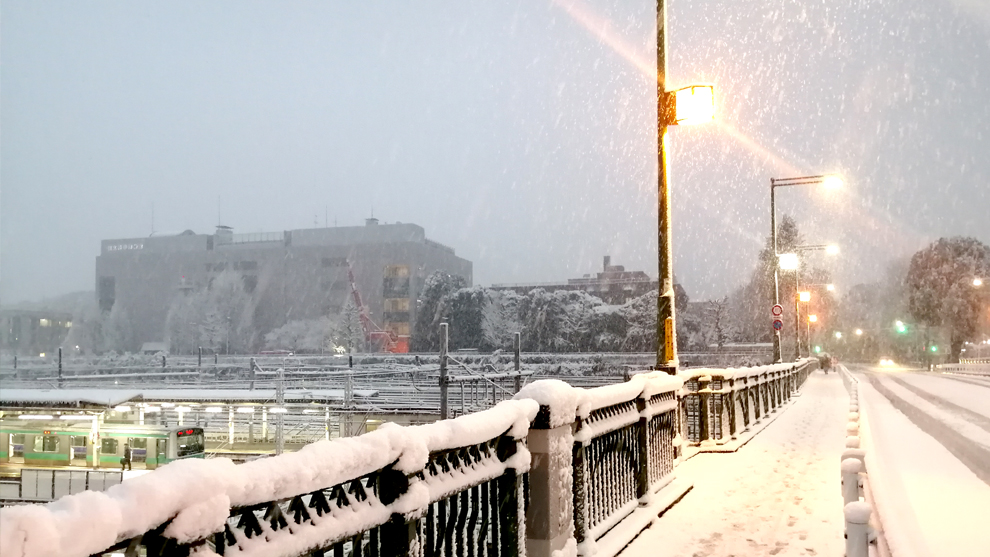 The building on the far left is the National Science Museum in Ueno Park. New employees of the EnBio Group visit it during their training period, but I haven't been there yet.

The amount of information that can be seen is reduced, and the unevenness of the surface of the earth, which we are not so conscious of in a city that is too vivid, can be seen. Walking down the same street three days later, the lively signboards are intriguing in a new way. If there is enough information, it does not mean that you can see the whole thing, and while it may be a little limited, it may also be just right for a bird's-eye view. Information is everywhere, offline or online, but there are benefits and drawbacks to knowing. 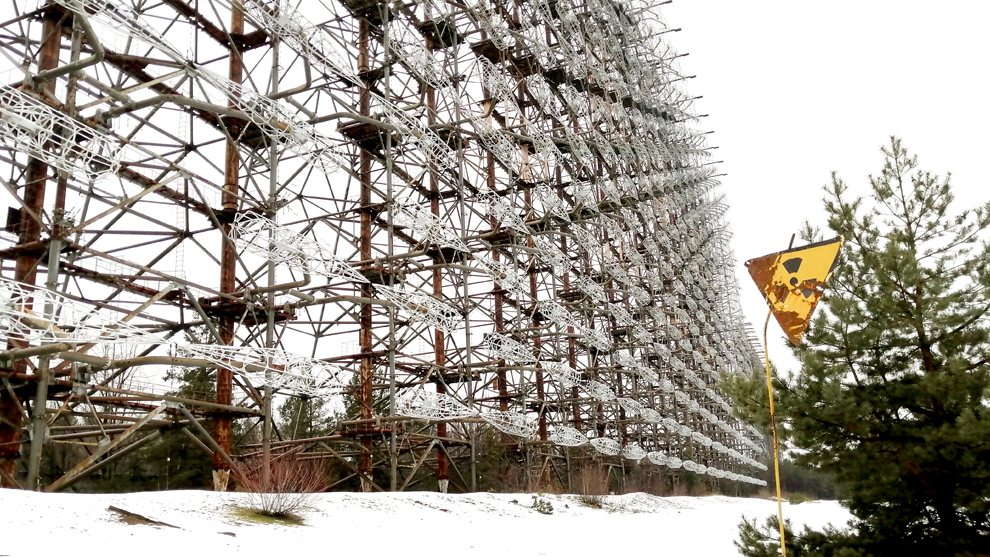 A radio tower with a height of 150m near Chernobyl. It was created to intercept US communications during the Cold War, when information was directly linked to political superiority. It still has an overwhelming presence, even after falling dormant for more than 30 years.

In modern society, it has become easier than ever to know things that were previously unthinkable. With the rapid interconnection of the world, the information and noise we are exposed to has exploded, affecting our personal values. While the hassle of investigating has disappeared, the world that we don't know about fuels a sense of deficiency, and we don't know what we really need or want. The online environment, with its constant barrage of texts, tweets, and postings, is a heavy burden for people who are easily agitated by a sense of inferiority or inadequacy.

How can we maintain a calm sense of independence without being influenced by external factors? What can we do in a situation where we cannot to avoid affected by visible information? We should dare to keep off the information that is immediately available and ignore the opportunity to learn more. Sometimes it takes courage to close our eyes in the face of the undesirable truth that is approaching from the other side-- things that we tend to worry about, even though we can't change them ourselves. The essence will be the same, even if the surrounding situation changes, such as luxury cars bought by neighbours and the dirty shirts of colleagues, things everyone tried to avoid looking at directly, even before the world was so connected.

In my twenties, I never doubted that input was a form of justice. If I think about that time now, I might have been attracted to an external ideal because of the trade-off with the high information sensitivity. As I became more involved in due diligence work in my work, I became able to understand the perspective of 'how to narrow down infinite information'. Even now, if I don't consciously limit it, I find myself wanting to know everything, but to some extent, we should protect the environment where we can be satisfied even if we do not know everything about it. Such an attitude may be one of the abilities necessary to live happily in the present age.
( Written by Hideki Watanabe / Principal at EnBio Engineering, Inc. )
前のコラムへ 一覧 次のコラムへ