During my frequent travels to China, one thing that surprised me was the large number of transportation security checks, not only for routes between the coastal international cities, such as Shanghai, but also for local routes.
When entering a high-speed railway station (equivalent to the Japanese Shinkansen), in addition to identity verification with an ID card, both baggage inspections and body checks are required. Tickets cannot be purchased without an ID card, and before passing through a subway ticket gate, your baggage is inspected. At airports, in addition to security checks when boarding planes, your baggage is inspected when entering the airport. Security checks are conducted everywhere. At first, I was a little nervous, but later, I thought when in Rome, do as the Romans do. Although I still find these checks annoying, I am now used to them. 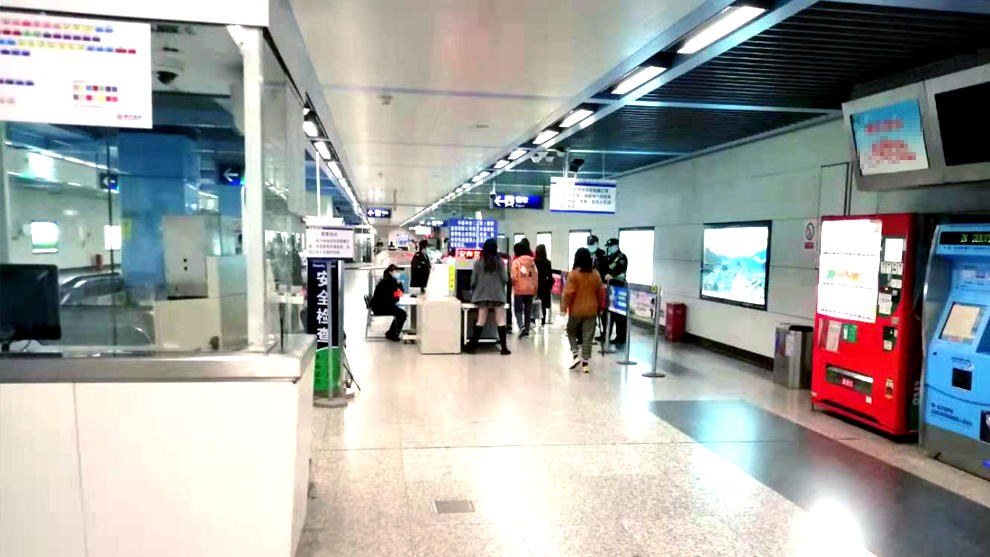 Baggage inspection on the Nanjing subway. The passing speed of users is fast, and it is rare to wait for inspection.

Something else bothered me. At the high-speed railway station and subway ticket gates, typical checks seem to be form only; I wonder why such a large number of staff are involved. At one point, I thought I had an answer this question. I was entering Nanjing South Railway Station to travel by high-speed railway from Nanjing to Beijing and encountered the usual security checkpoint; however, only passengers bound for Beijing, including myself, were checked rigorously (compared to my previous security check). My experience occurred at a time when there were many foreign dignitaries in Beijing, so I thought that the strict check was an anti-terrorism measure. 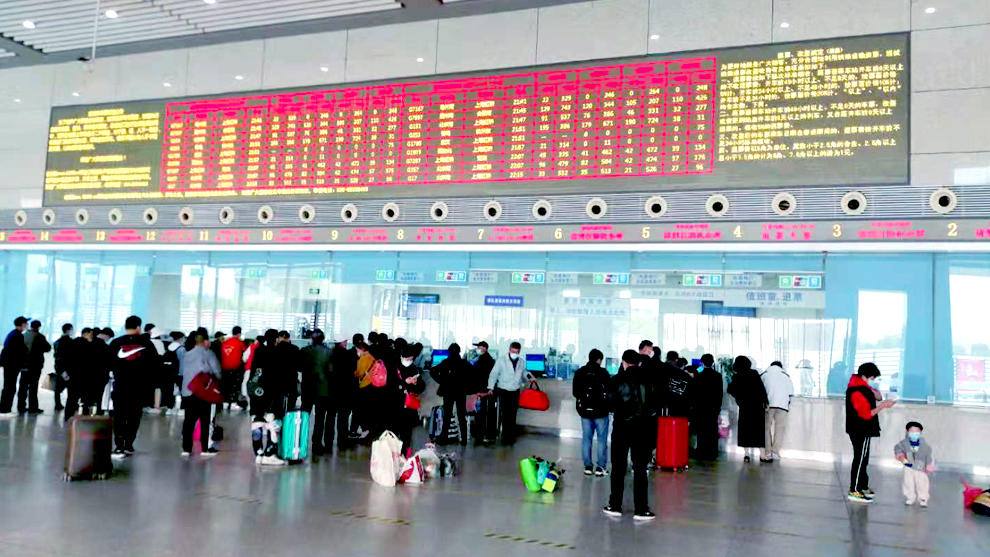 I understand that the network of security checks at railway and subway stations and the airport is a security-related infrastructure. I think that, in normal circumstances, staff members may be assigned to maintain and train the infrastructure so that, in an emergency, the original functions can be carried out efficiently. However, I do not know the real reason.
I have not been able to visit China for over a year due to COVID-19 travel restrictions, but when I next travel there, I may find that new security measures related to the pandemic have been introduced. 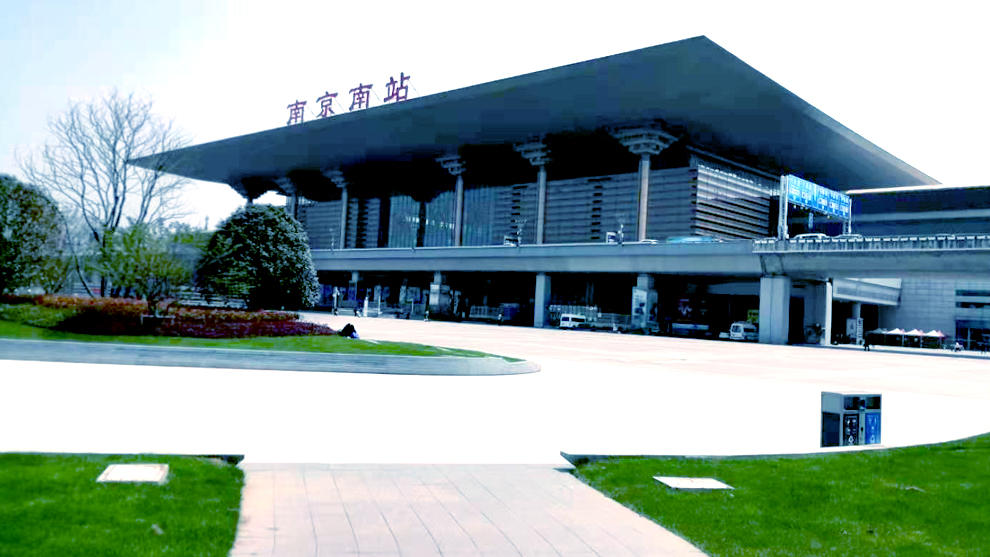 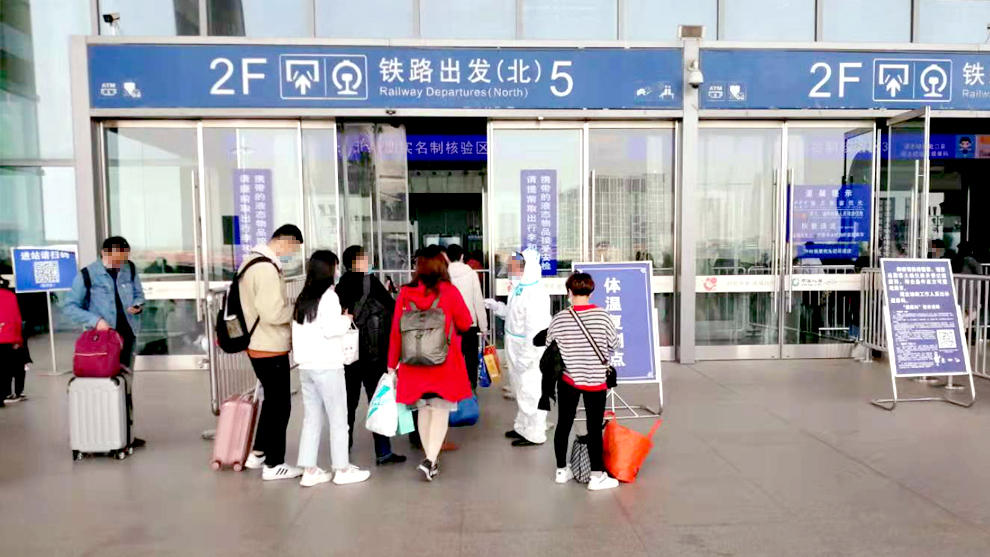 Nanjing South Railway Station, April 2021. Now, it seems that passengers' body temperatures are taken at the entrance of the station building.